Sun Jung Oh et al present one of the largest cross-sectional, population based online surveys in the US with the aim to determine the prevalence and predictors of individuals seeking healthcare for their constipation and the use of and satisfaction with over-the-counter medications in treating constipation. 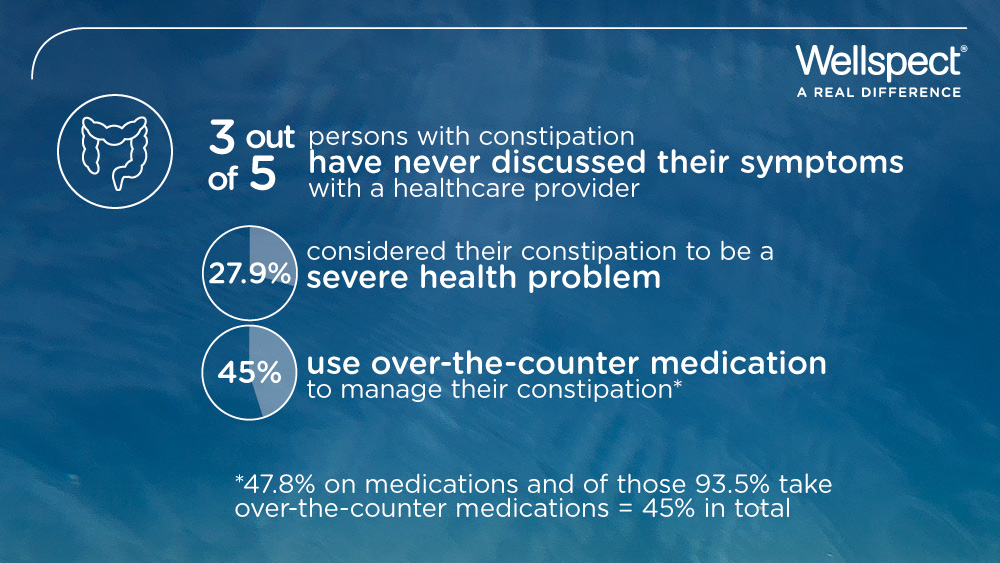 In this article by Oh et al., a population-based survey was performed to assess interaction with health care providers and use of pharmacotherapy in a sample of Americans aged 18 years or older who had experienced constipation. All respondents to the survey were first asked which of the following gastrointestinal (GI) symptoms they had experienced:

Only those who noted previous constipation, described as “hard, lumpy, or infrequent stools; straining” could continue with the survey. In total, 4,702 respondents with chronic constipation were included.